Lorem Ipsum is simply dummy text of the printing and typesetting industry.
GET IN TOUCH

The Brotherhood is also a prestigious Knighthood. The first of its kind in Belgium! In support of our activities, the inductees share the Blanc-Moussi life and live the Laetare in an absolutely unique way

In 1949, Walter Fostier (journalist at the ancestor of the RTBF, the INR), who accompanied the Blancs-Moussis in their development, proposed the creation of a Chevalerie d’Honneur.

The first of its kind in Belgium, its aim is to attract to Stavelot personalities from various backgrounds in order to contribute to its defense, its development and its influence. With more than 300 inductees since 1950, it has also contributed to a vast network of friendships centered in Stavelot.

Diplomats, ambassadors, company directors, actors of the socio-cultural world,… the Knights contribute to the promotion of Stavelot and the Brotherhood all over the world.

Chaperoned by a High Council and in close connection with the Brotherhood, the Knighthood of Honor is reserved for a maximum of fifty national and twenty-five international members. 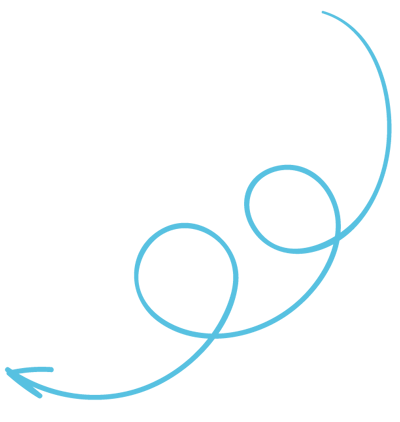 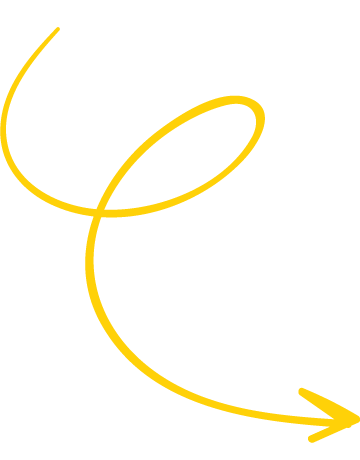 As for the Blanc-Moussi, the major event of the Chevalier takes place on Laetare Sunday.

After a welcome in the Cellars of the Abbey, the Knights take in the tribune of honor from where they can follow the procession of the Laetare. They then attend the traditional Rondeau final des Blancs-Moussis, on the Place Saint-Remacle.

It is in the prestigious premises of the Abbey of Stavelot that the rest of the day takes place with, as a highlight, the enthronements of the new Knight candidates.

The impetrants pass through the vaulted cellars between a hedge of honor of Blancs-Moussis, grunting and lighting their way with torches, before entering the Chapter House, a magnificent setting for the induction ceremony.

After a vin d’honneur, the Knights and Blancs-Moussis then take part in the Agapes, a festive and convivial meal where passionate discussions and Laetare songs are intermingled.

The evening ends in the cellars, during the traditional “Nuit blanche des Blancs-Moussis” where Chevaliers, Blancs-Moussis and a large audience meet for a crazy atmosphere until the early hours.

The rest of the year

In addition to the Laetare, the year of an Honorary Knight is punctuated by various activities, the main one being the Day of the Knighthood, on the first Saturday of October.

The event begins with a concert offered by the Knighthood to its members and the Stavelotan public. The refectory of the monks of the Abbey of Stavelot hosts this event. This hall has exceptional acoustics; it is also in this prestigious place that the Music Festival takes place in August.

After the concert, knights and Blancs-Moussis gather for a good moment of gastronomy in all conviviality around the autumn banquet.

Chevaliers and Blancs-Moussis also get together on various occasions, notably during the pétanque tournament at the local festival in August. But also for the golf tournament organized by the Knighthood where mixed teams of Knights/Whites-Moussis compete.

In the last few years, another interesting initiative has emerged, the Thursday Talks. At the initiative of some BM, they have undertaken to organize a cycle of conferences on various subjects and issues of our time, whether economic, social or cultural.

The underlying idea is to take advantage of the Knighthood’s extensive network of contacts in order to invite key players on each of the themes addressed and to rely on the organizational strengths of the Confraternity to coordinate the whole.

This beautiful collaboration between the 2 structures has already allowed us to address many themes.

Among others, we can mention subjects on the social economy, short circuits & agricultural reconversions, but also on the work of memory, the responsibility of the media in the diffusion of information or on the evolution of democratic models which gathered an ever growing audience.